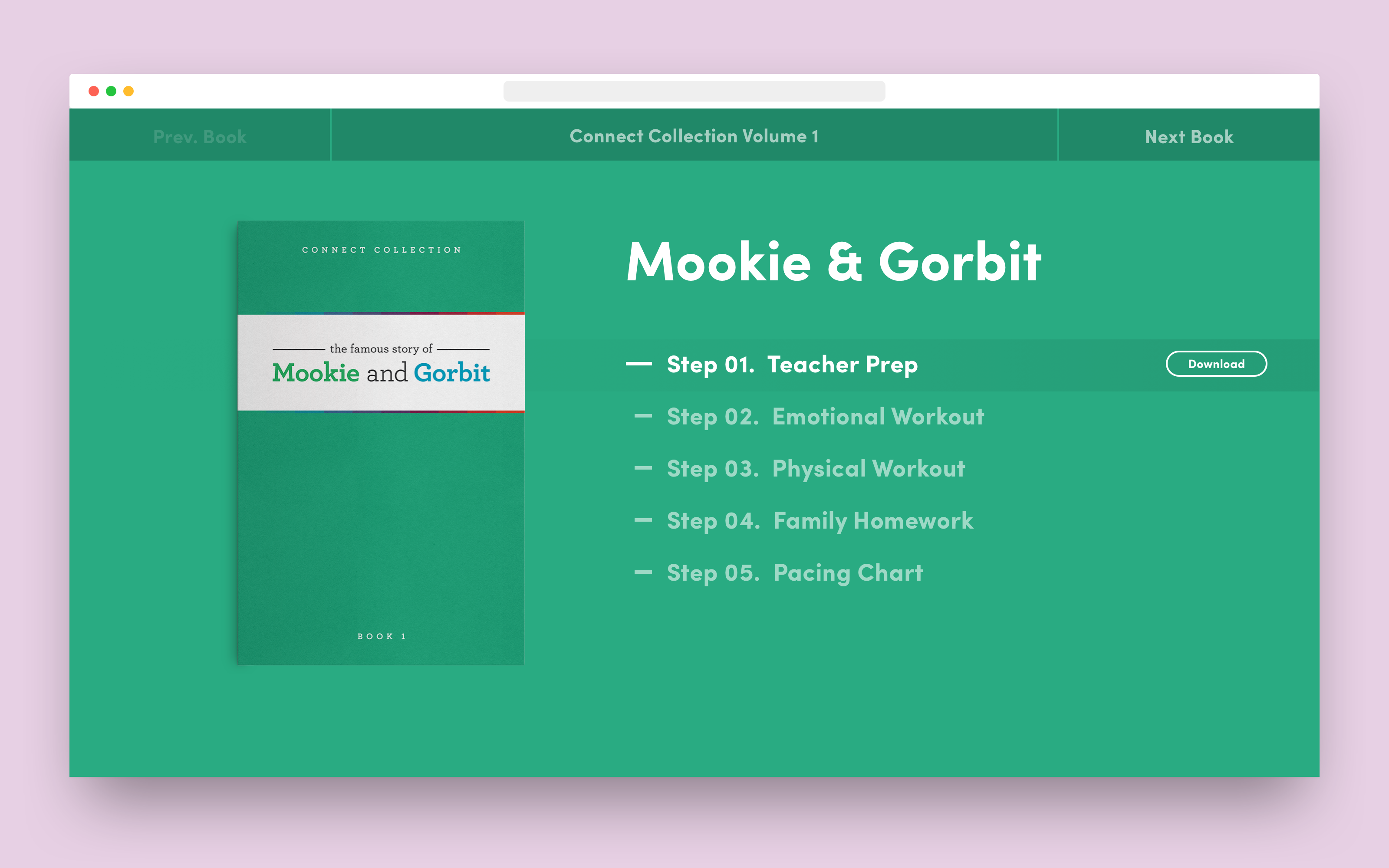 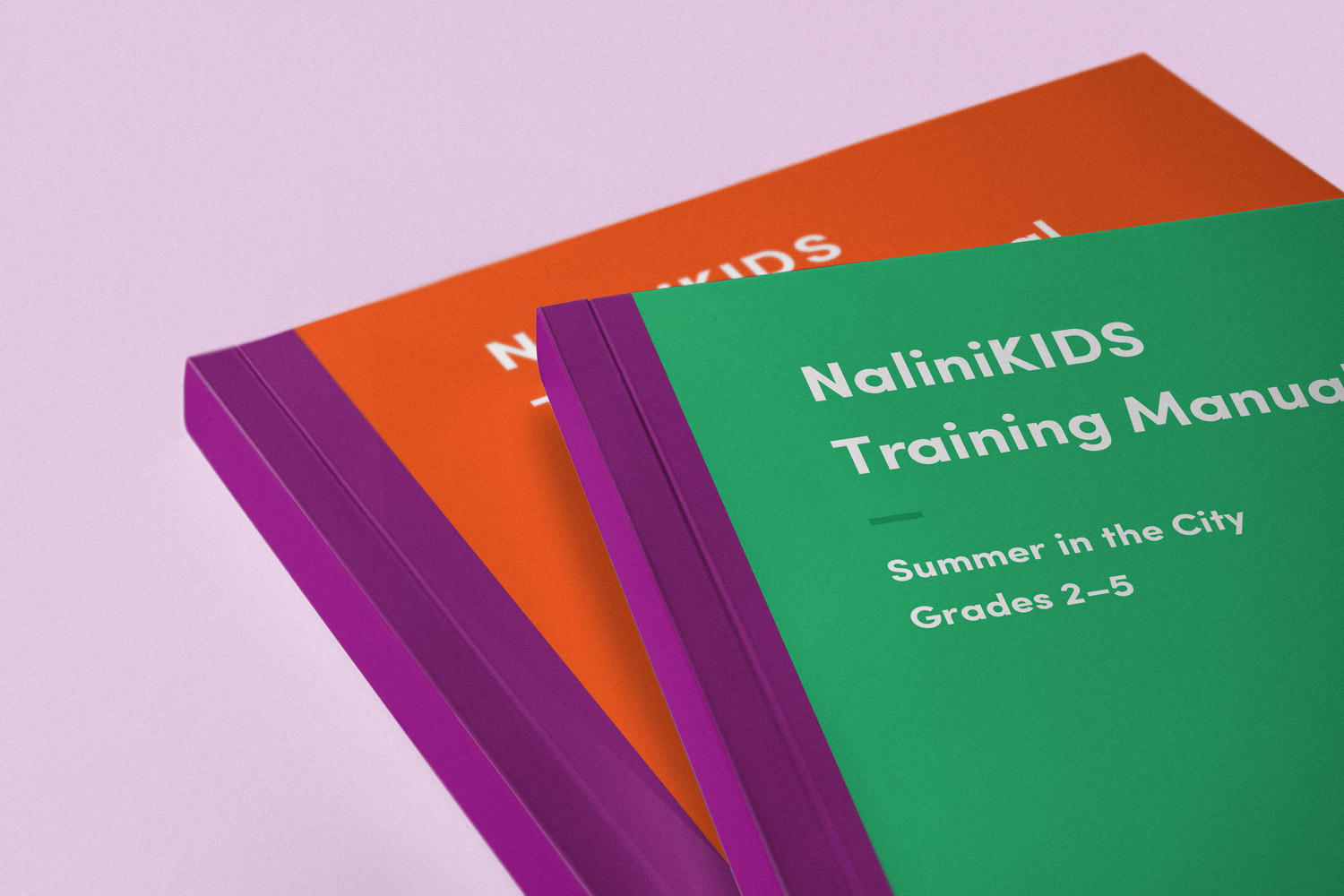 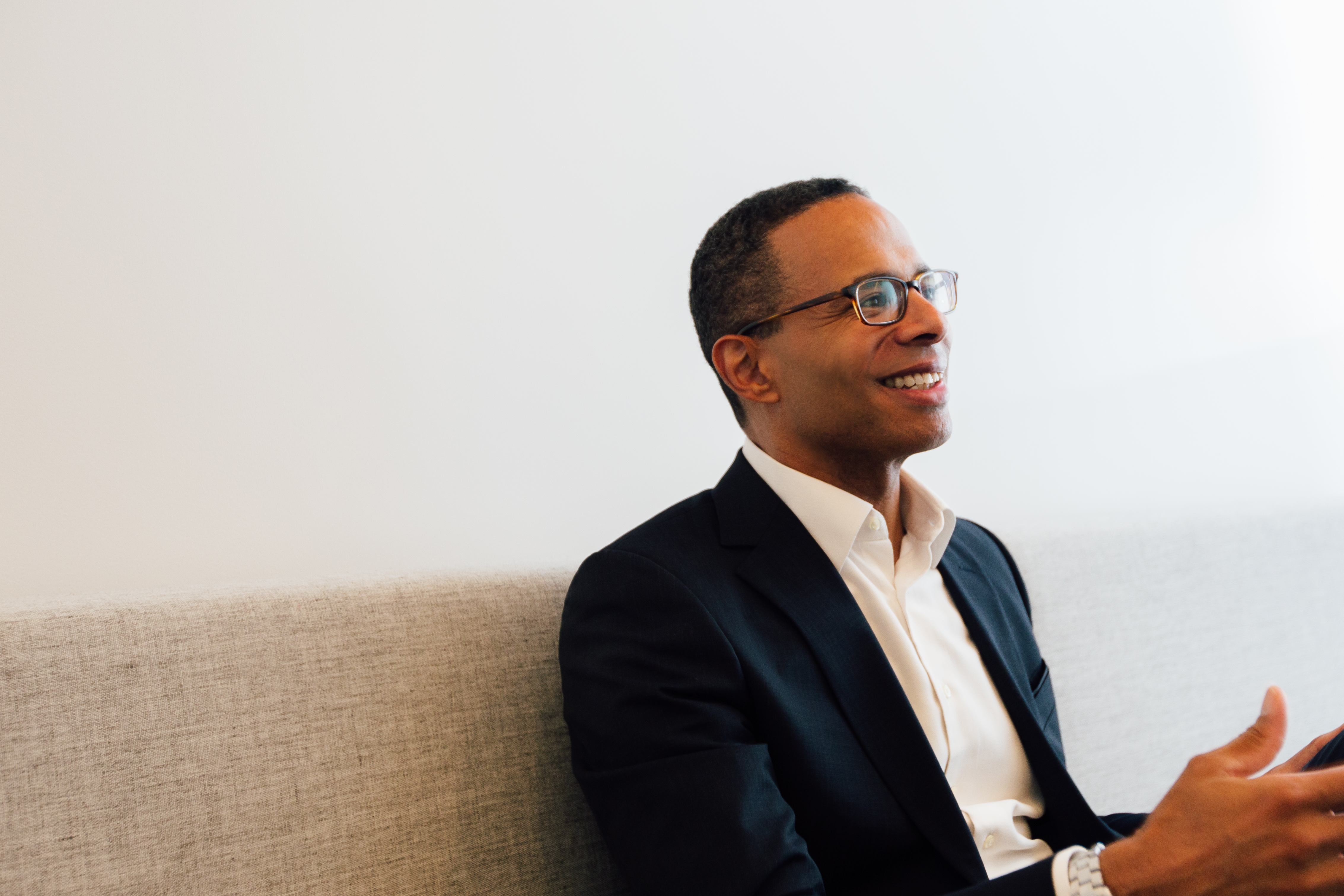 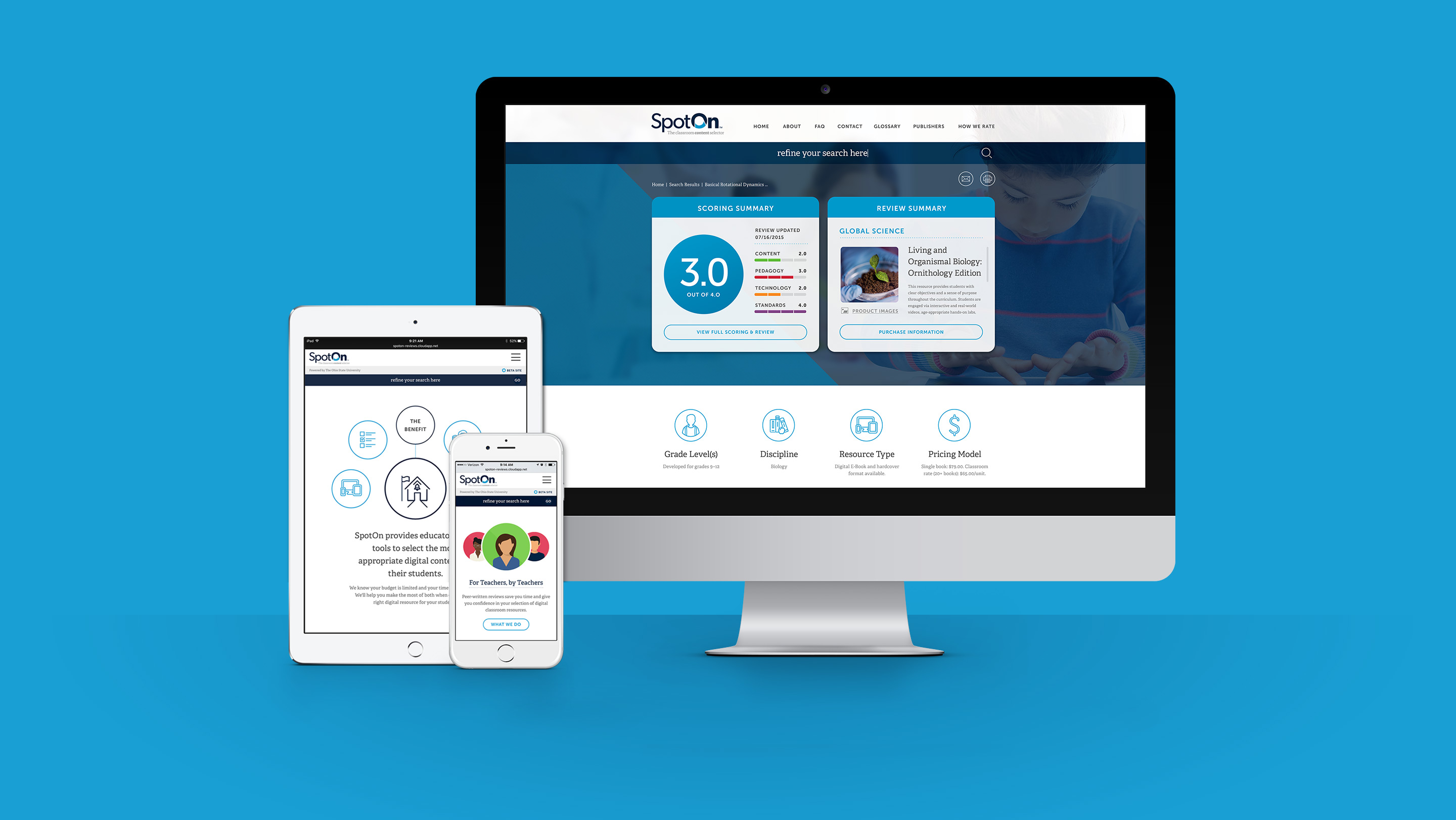 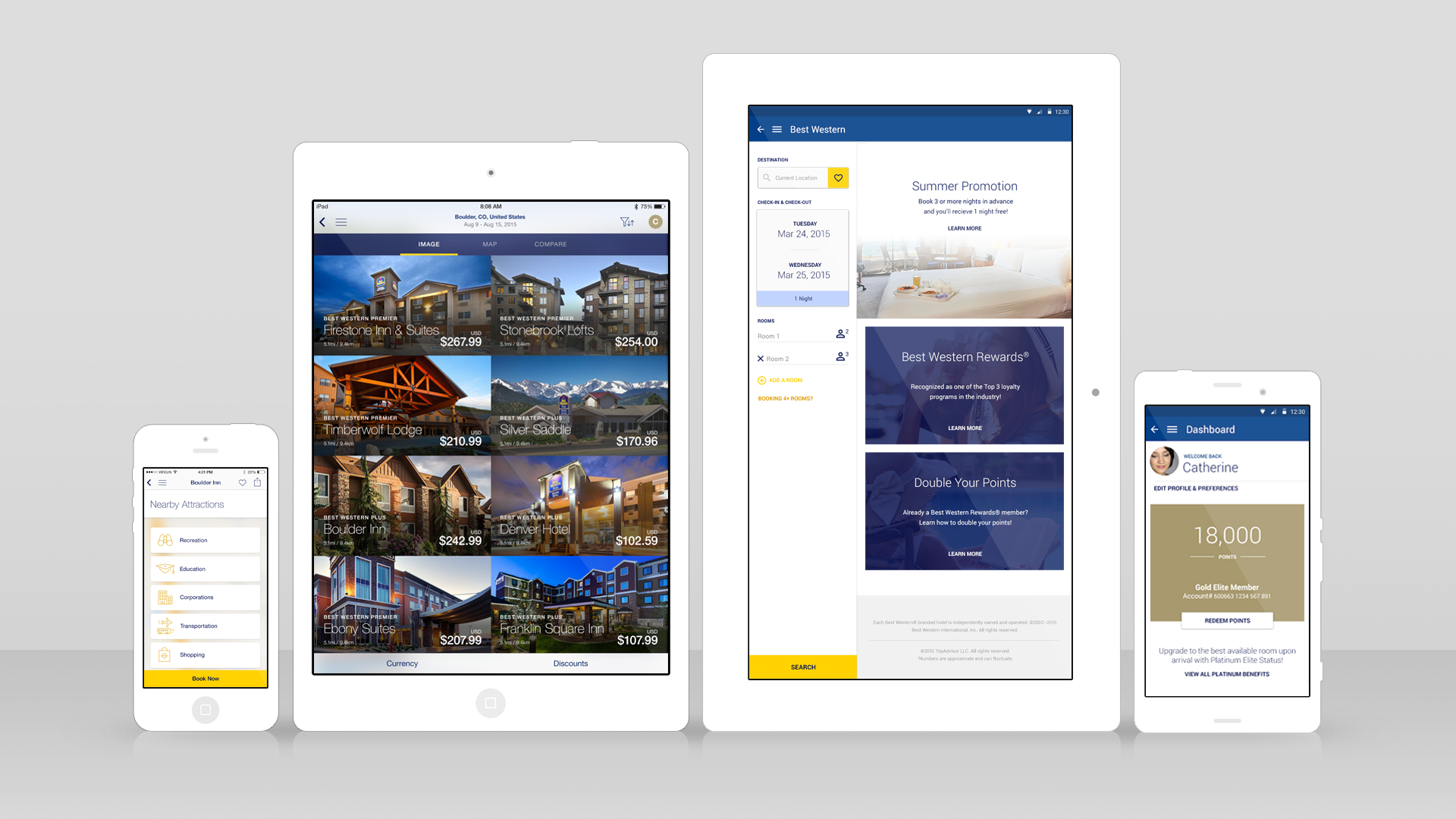 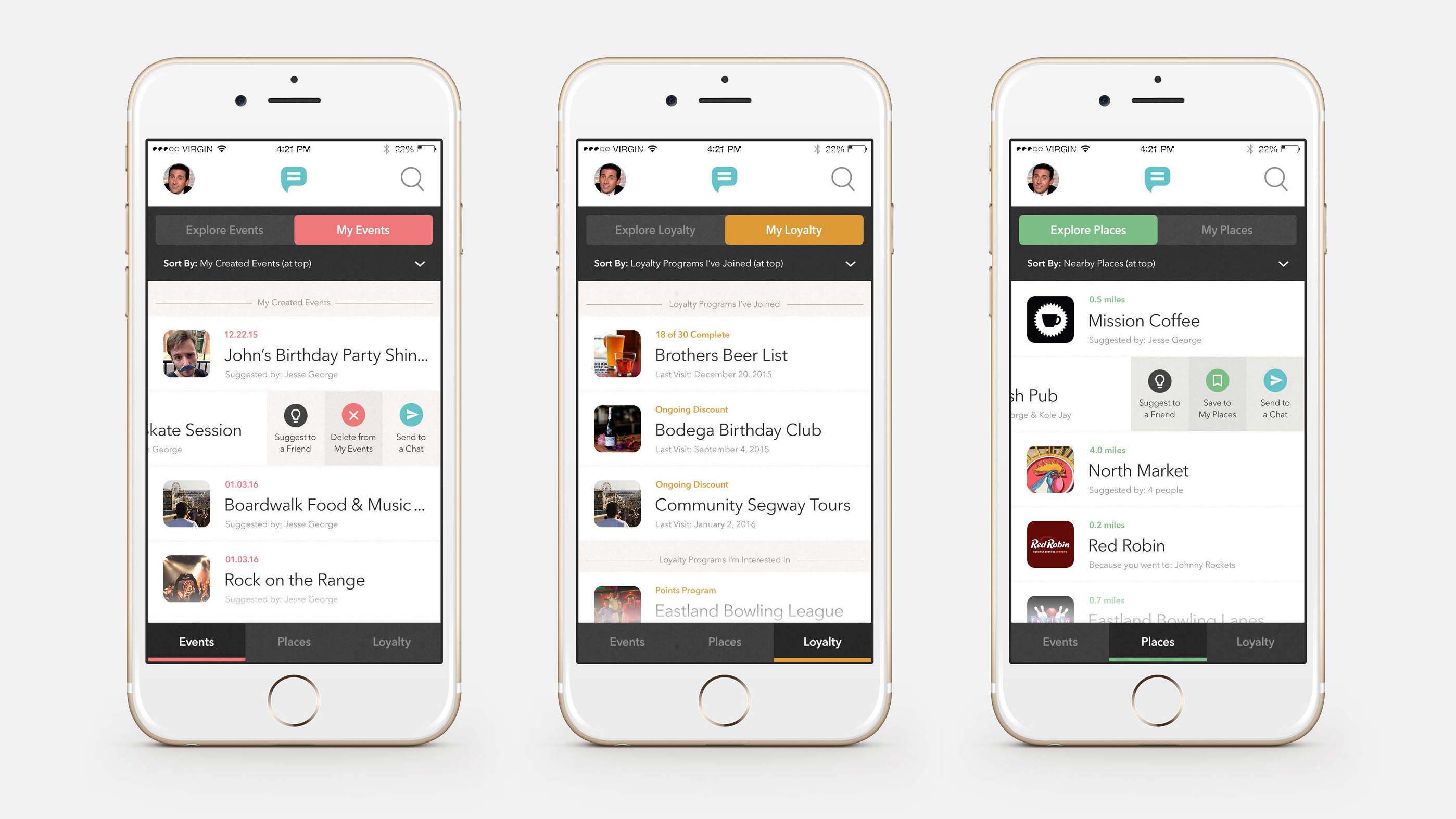 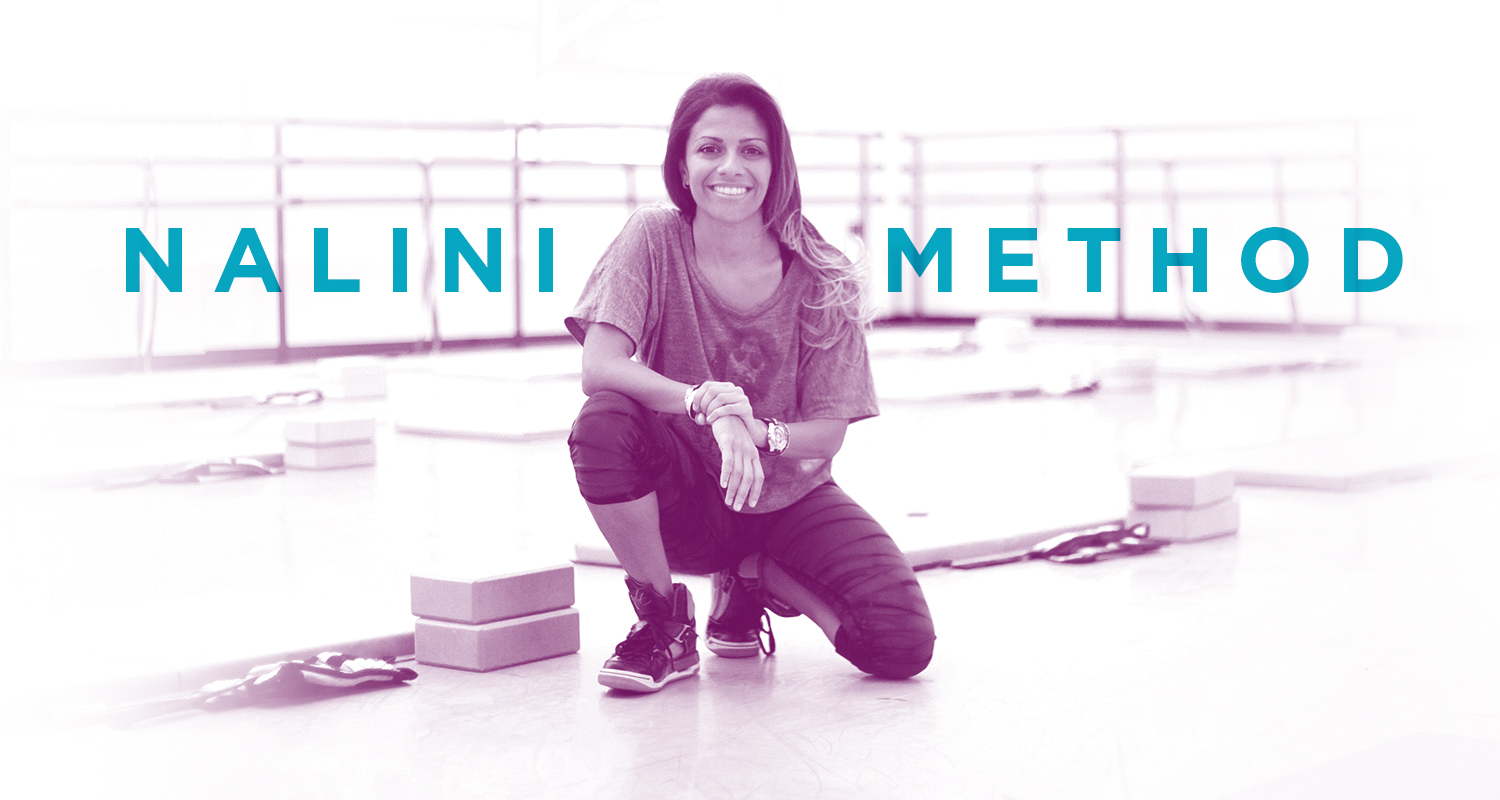 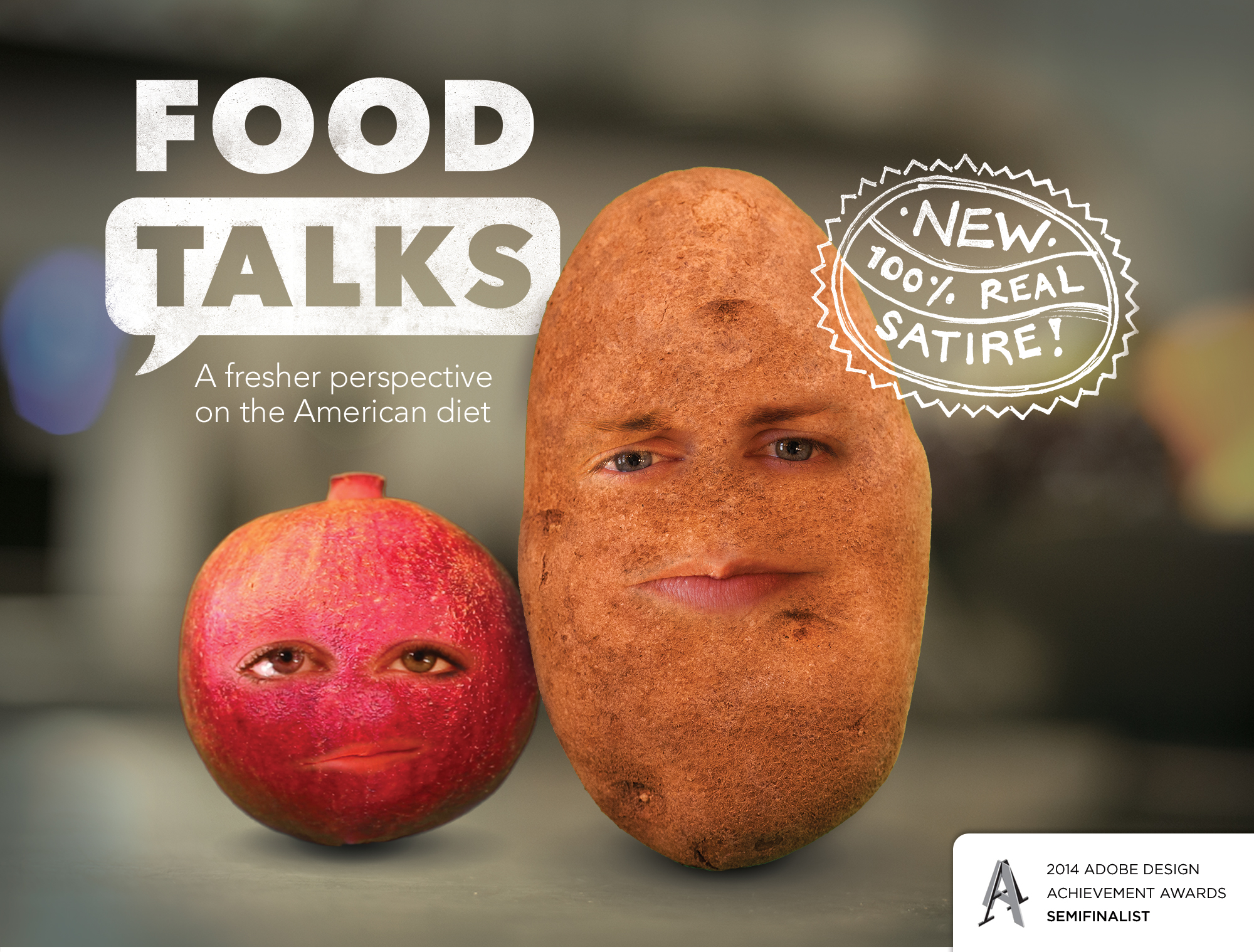 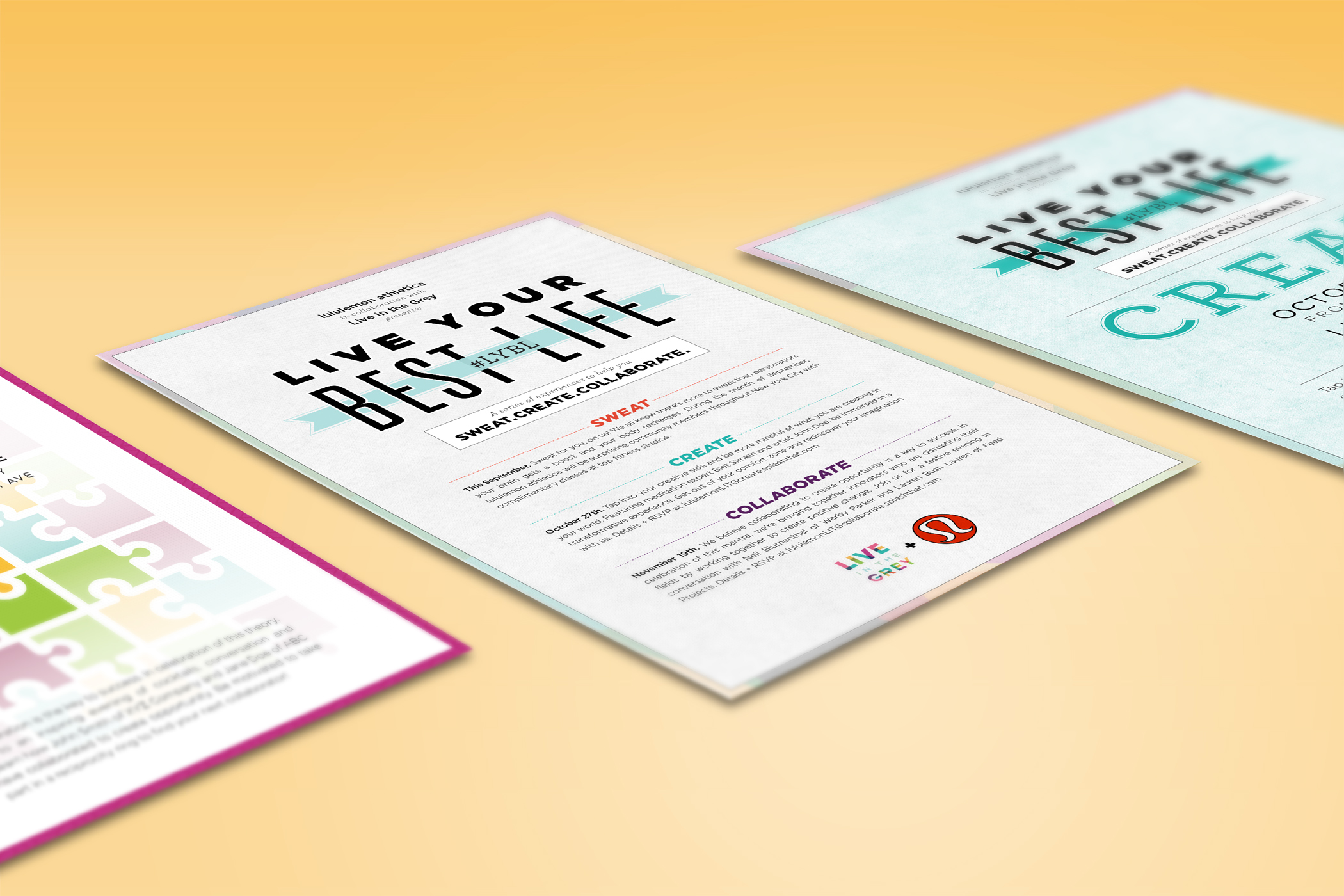 Live In The Grey
Layout Design

Building an app from scratch

2one6 (a small development company from Cleveland) came to Fine Citizens for guidance in creating their app, Chatbck. At the start of the project, Chatbck was merely an MVP. 2one6 was user-testing the beta version—essentially a loyalty rewards platform for bars—and recieved feedback from various businesses about amplifying its functionality.

As 2one6 tacked on new product feature ideas to Chatbck, the application became more complex (too complex). So, what had started as a simple design reskin project turned into a more robust design partnership that involved phases of research, strategy, user experience, & preliminary  branding + identity. It was our job to not only refresh the design, but deliver an aesthetically pleasing product that was purposeful, effective and intuitive.

The app didn't quite make it to the app store as we'd hoped, but the process is documented in a Fine Citizens deck below. I worked on the project nearly exclusiveluy with my UX/UI coworker Jessica McManus. The link below will open in a new tab on Dropbox, btw!

Live In The Grey
Layout Design